A Millennium cast profile of Bill Macy, listing all episodes and seasons in which Bill Macy appeared. The main cast and guest stars of Chris Carter's Millennium have summaries, trivia and biographies where available.

Sorry, there are currently no Millennium related interviews with Bill Macy, however we do have many other Cast and Crew interviews which you may find of interest.

This profile has been viewed 2836 times. 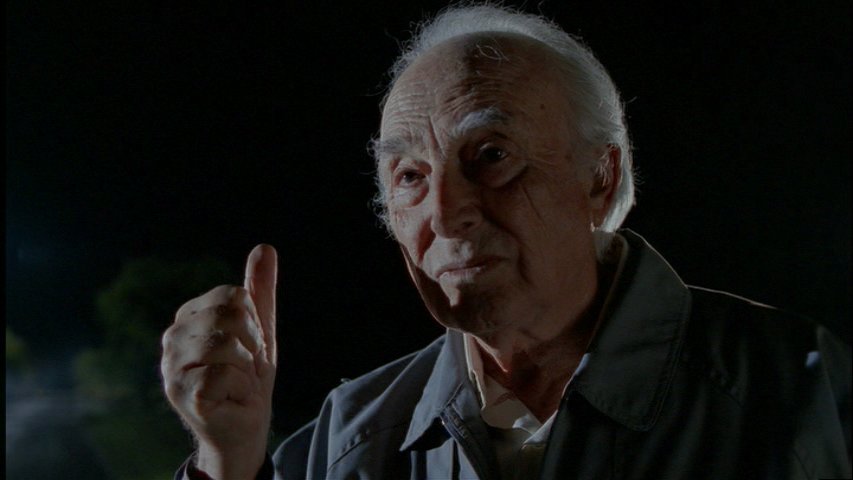 Bill Macy, an actor best known for his role as Walter Findlay, Bea Arthur's harried husband, on the popular 1970s sitcom "Maude," died on Thursday night, October 17th, 2019 at his home in Los Angeles. He was 97.

Bill Macy was a member of Millennium's cast.

Bill Macy has an entry at the Internet Movie Database, available at:
https://www.imdb.com/name/nm0534409/

Sorry, we don't currently have a Wikipedia entry listed for Bill Macy.

Sorry, we don't currently have a Facebook page listed for Bill Macy.

Bill Macy appeared in the following 1 episode/s of Millennium:

MLM#-221 Somehow, Satan Got Behind Me as Blurk