A Millennium cast profile of Gottfried John, listing all episodes and seasons in which Gottfried John appeared. The main cast and guest stars of Chris Carter's Millennium have summaries, trivia and biographies where available.

Sorry, there are currently no Millennium related interviews with Gottfried John, however we do have many other Cast and Crew interviews which you may find of interest.

This profile has been viewed 3222 times. 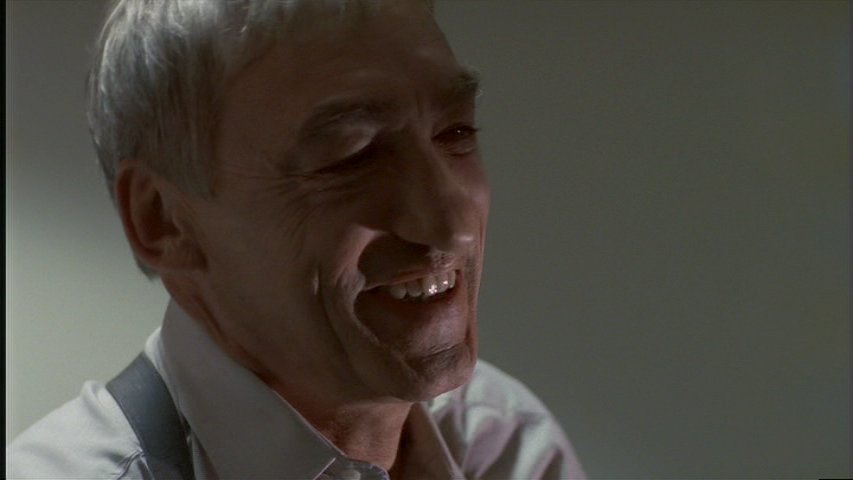 With his strong deep voice and his crooked nose, John was one of the most prominent faces of German cinema.

He became internationally known for his portrayal of the villian General Ourumov in the James Bond film "GoldenEye," released in 1995, in which he starred alongside Pierce Brosnan.

In Germany, John was well known for his various roles during the 1970s and early 1980s in films by German director Rainer Werner Fassbinder including "Berlin Alexanderplatz," "The Marriage of Maria Braun," and "Lili Marleen." Gottfried also starred in many German television shows such as the popular crime series, "Tatort."

Gottfried John was a member of Millennium's cast.

Gottfried John has an entry at the Internet Movie Database, available at:
https://www.imdb.com/name/nm0424167/

Sorry, we don't currently have a Wikipedia entry listed for Gottfried John.

Sorry, we don't currently have a Facebook page listed for Gottfried John.

Gottfried John appeared in the following 1 episode/s of Millennium:

MLM#-208 The Hand of Saint Sebastian as Josef Heim