A Millennium cast profile of Jon Polito, listing all episodes and seasons in which Jon Polito appeared. The main cast and guest stars of Chris Carter's Millennium have summaries, trivia and biographies where available.

Sorry, there are currently no Millennium related interviews with Jon Polito, however we do have many other Cast and Crew interviews which you may find of interest.

This profile has been viewed 3102 times. 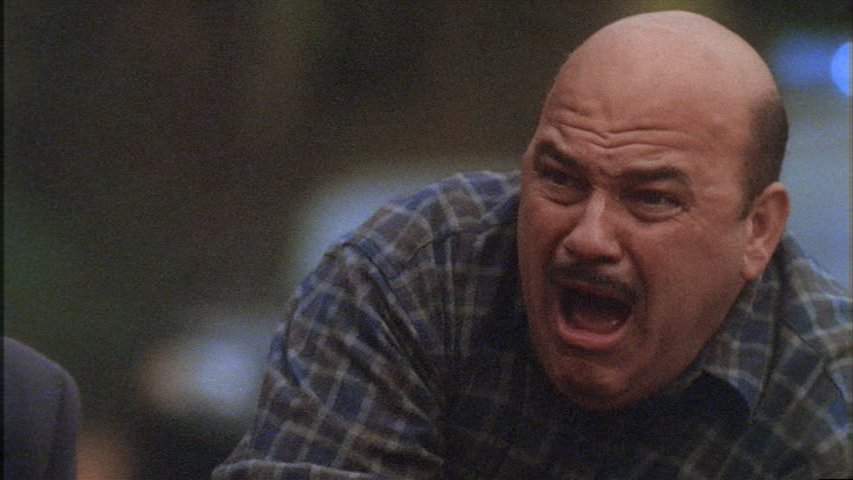 Jon Polito (December 29, 1950 - September 1, 2016) was an American actor and voice artist. In a film and television career spanning 35 years he amassed over 220 credits. Notable television roles included Detective Steve Crosetti in the first two seasons of Homicide: Life on the Street and on the first season of Crime Story. He also appeared in several films including The Rocketeer, The Crow and Gangster Squad, but was mostly known for his work with the Coen brothers. He appeared in five of their films, including Miller's Crossing, Barton Fink and The Big Lebowski.

Jon Polito was a member of Millennium's cast.

Jon Polito has an entry at the Internet Movie Database, available at:
https://www.imdb.com/name/nm0689237/

Sorry, we don't currently have a Wikipedia entry listed for Jon Polito.

Sorry, we don't currently have a Facebook page listed for Jon Polito.

Jon Polito appeared in the following 1 episode/s of Millennium: