A Millennium character profile, listing all episodes and seasons in which Long-Haired Man appeared. The main characters of Chris Carter's Millennium have summaries and biographies where available. Where possible and relevant, we've also included any determined allegiance to for example Millennium Group Factions such as Owls and Roosters or if the person is determined as being a member of Legion etc.

This profile has been viewed 6255 times. 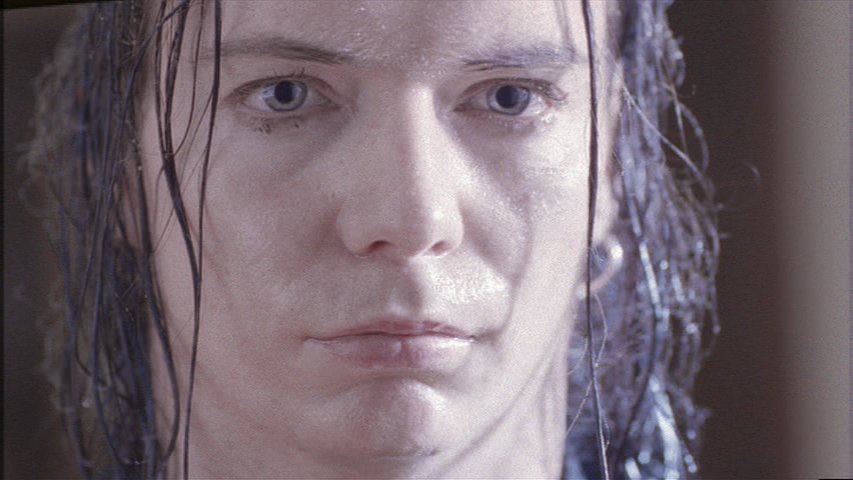 Possibly a more sinister side to Lucy Butler's personality, he appeared to Catherine shortly after she found Dr. Fabricant's kidney in her refrigerator (Lamentation).

The Long-Haired Man was also seen struggling with Landon Bryce as he pulled the boy to his cell. Lucy told Landon: "It upsets me when you make him have to do that" (A Room With No View).

He later appeared to both John Saxum and Emma, luring the latter into a deadly hedge maze she narrowly escaped. When Emma and Frank drove away from the Saxum property, they hit The Long-Haired Man, but it was Lucy Butler they saw lying on the ground (Antipas).

Long-Haired Man was a character in the television series Millennium.

Long-Haired Man appeared in the following 2 episode/s of Millennium: