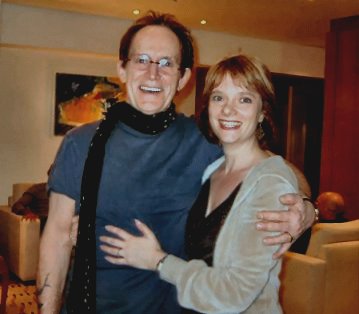 During the trip of a lifetime to Prague, Sue became the envy of many a Millennium fan when she took part in a 2 hour interview with Lance for Lance Henriksen Magic. Lance has now finished filming Aliens vs. Predator and took time out to speak to Sue about his memories of portraying Frank Black.