The excellent TVShowsonDVD have revealed the artwork for the DVD Release of Millennium: The Complete Third Season. The image below represents the Canadian version of the Region 1 artwork that includes a reminder that the French Language soundtrack is included within the DVD Box Set. 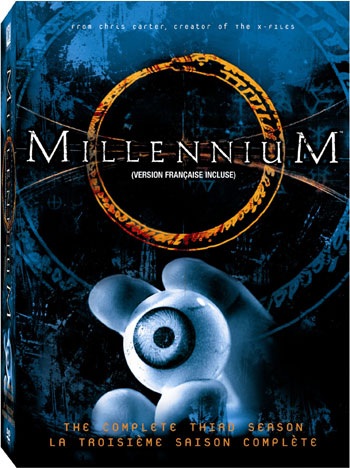 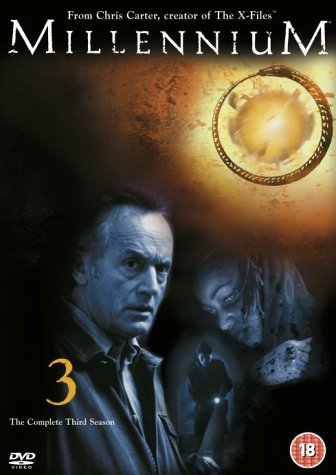 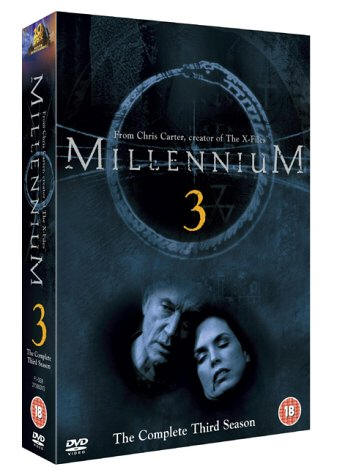