Sarah-Jane Redmond to appear on X-Files: I Want To Believe 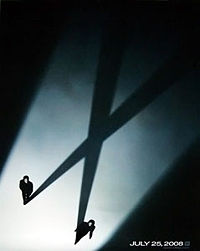 The official website of Vancouver-based actress Sarah-Jane Redmond (who of course brought us Millennium's demonic Lucy Butler), has today announced that Sarah-Jane will be seen on-screen during this summer's forthcoming blockbuster X-Files: I Want to Believe. The film's producers have stipulated that the cast and crew members not discuss any of the film details in order to preserve the characters and plotline.

Meanwhile the official website for the X-File: I Want to Believe is now available containing the film's official trailer, image gallery and release dates.