Now showing in the UK...

Millennium Fans in the UK with Sky Digital or Cable can tune in to Millennium Episode Four from Season One on UK Sci-Fi tonight.

Tonight's Episode on UK Sci-Fi at 2100 GMT is Kingdom Come.

A man performing medieval tortures on men of the cloth causes Frank to question his own faith as he pursues the dangerous killer. 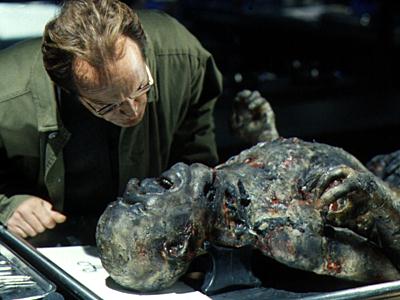