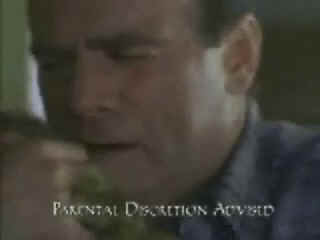 The District Attorney's office convicted Sheriff William Garry of murdering his wife and three children. Garry had confessed to the crime, and his fingerprints were found on the murder weapon, a tool used for carving wood. Now all that remains is for the jury to decide if Garry should receive the death penalty. Smith hopes Frank can develop a psychological profile that will leave no doubt in the jury's mind that Garry is a cold, calculating murderer. But is Frank convinced?