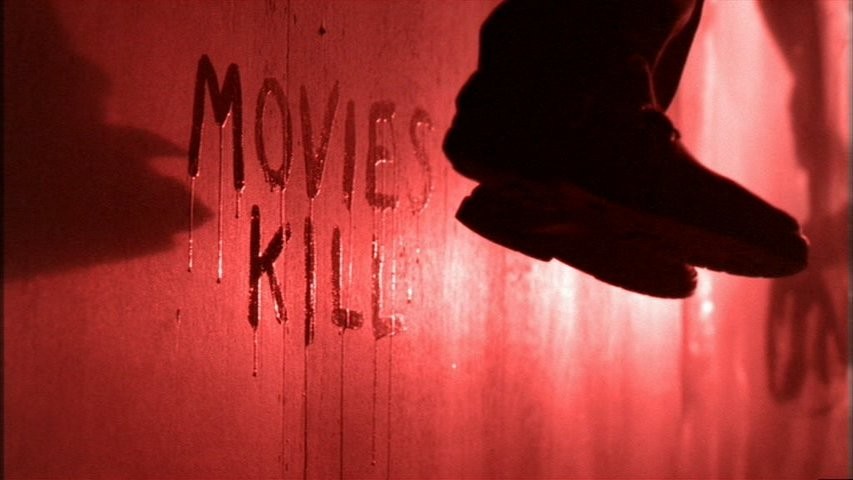 A Prequel/Sequel to Se7en?