How HR would have ended 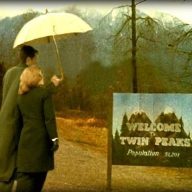