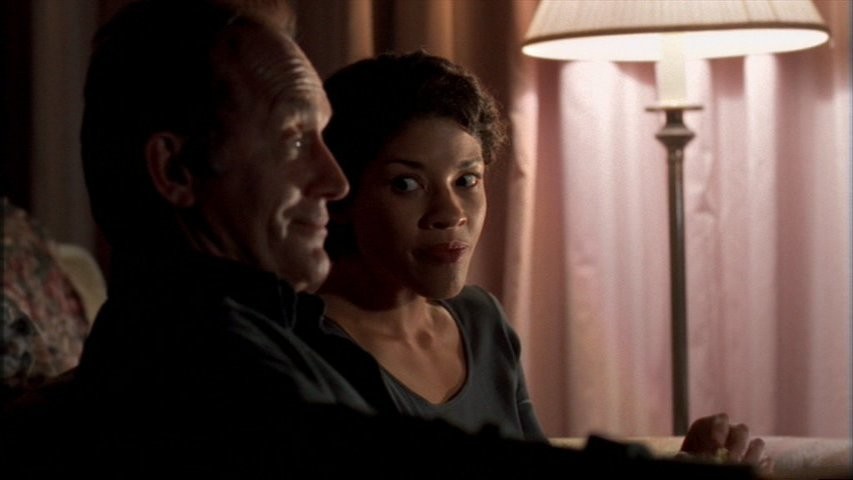 Frank Jr., I totally agree with you about a lot of what's going, yet I am hanging in there until Negan shows up since I am such a big fan of Jeffery Dean Morgan.  I'm hoping his presence improves the

In a way it's hard to say which would have the biggest impact.  Glenn has been with Rick since the beginning and Maggie is expecting their baby.  Glenn is a warrior.  Michonne has been in the show alm