Weird thing I saw in "The curse of Frank Black" 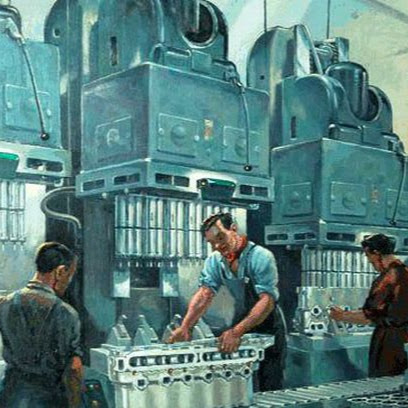 Donatien to the group     and our home away from home. Interesting comments.  I don't believe Frank was ever evil himself, but he was constantly tortured by it, and that would eventually drive an

Donatien, hello!  Actually Frank was holding the insides of the pumpkin in his hand,  He'd just carved it and gutted it for Halloween.  The insides of a pumpkin look rather disturbing  and made for a