A Millennium cast profile of Jade Malle, listing all episodes and seasons in which Jade Malle appeared. The main cast and guest stars of Chris Carter's Millennium have summaries, trivia and biographies where available.

Sorry, there are currently no Millennium related interviews with Jade Malle, however we do have many other Cast and Crew interviews which you may find of interest.

This profile has been viewed 8964 times. 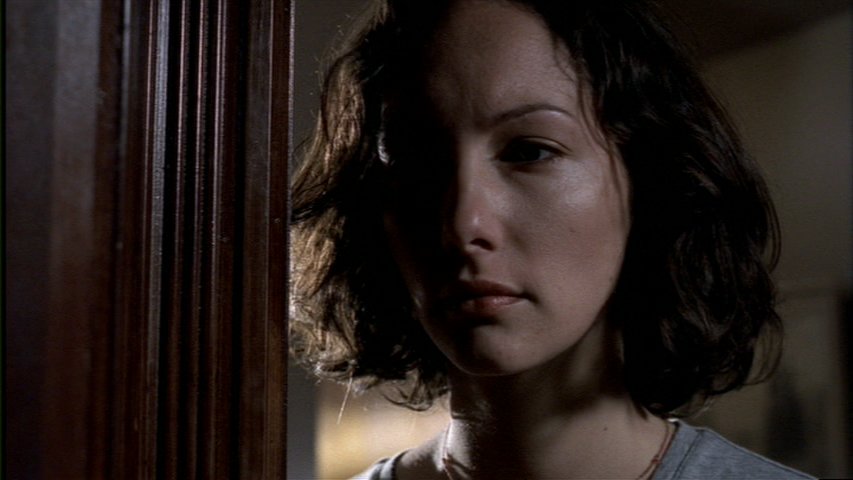 Jade's first role was in 1987 action thriller film Man On Fire as 13yr old as Samantha "Sam" Balletto, a young 13yr old girl and burned-out ex-CIA agent turned mercenary Creasy's ward. It was directed by Élie Chouraqui and starring Scott Glenn and Jade Malle. The rest of the cast included Joe Pesci, Jonathan Pryce, Brooke Adams, Danny Aiello, and Paul Shenar. Another film based on the same novel, also called Man On Fire, was released in 2004, directed by Tony Scott which starred Denzel Washington as John Creasy and Dakota Fanning.

Following her role 12 years later on Millennium's final episode, Goodbye To All That (May 1999), as blind victim Cheryl Kellough, Jade Malle appeared in her third and final film role, Special Breakfast Eggroll: 99¢ in 2003.

Jade Malle was a member of Millennium's cast.

Jade Malle has an entry at the Internet Movie Database, available at:
https://www.imdb.com/name/nm0539910/

Sorry, we don't currently have a Wikipedia entry listed for Jade Malle.

Sorry, we don't currently have a Facebook page listed for Jade Malle.

Jade Malle appeared in the following 1 episode/s of Millennium:

MLM#-322 Goodbye To All That as Cheryl Kellough